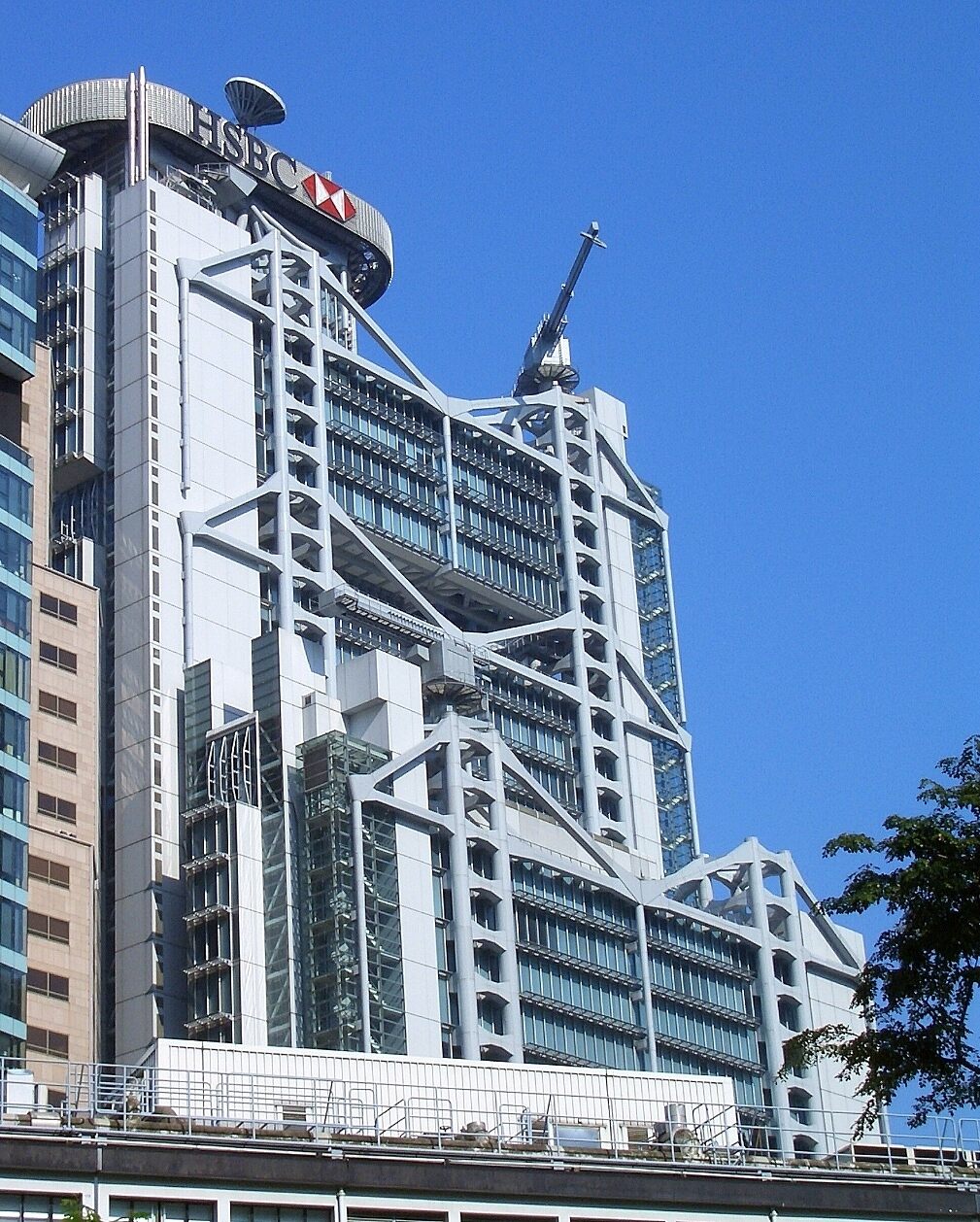 Built in 1985, the HSBC Building in downtown Hong Kong is the headquarters of the Hong Kong and Shanghai Banking Corporation, and one of the largest banks in the world. In 1990, the Bank of China Tower was built next door, and it’s now one of the most recognizable skyscrapers of Hong Kong.

But the iconic tower’s unique shape came at a curious price: Feng shui principles were ignored. In fact, the Bank of China Tower is the only major building in Hong Kong that doesn’t follow the 3,000-year-old Chinese practice of feng shui, the belief that the energy of your environment affects well-being and prosperity.

The HSBC Building was designed to have excellent feng shui. It is positioned with a clear view of the harbor, as water is associated with prosperity; the ground floor is an open atrium where wind and positive qi can flow; and the escalators were built at an angle because evil spirits can only travel in a straight line.

The negative energy of the Bank of China Tower’s architecture, on the other hand, created some controversy. The pointed shapes of the tower look like sharp, knife-like edges, one pointing at the British Government House, and one pointing at the HSBC Building.

The British Government House saw various misfortunes in the years following the tower’s construction, as one governor lost his job, and his successor had a heart attack, and the entire city suffered during an economic downturn. In order to defend against the bad luck of the Bank of China Tower’s design, two maintenance cranes in the shape of cannons pointing towards the tower were installed on top of the HSBC Building. Apparently, no negative effects were felt after the cannons were installed.

Know Before You Go

The cannon-like structures on top of the building can be seen from the street. To get there take Exit K from the Central MTR Station.